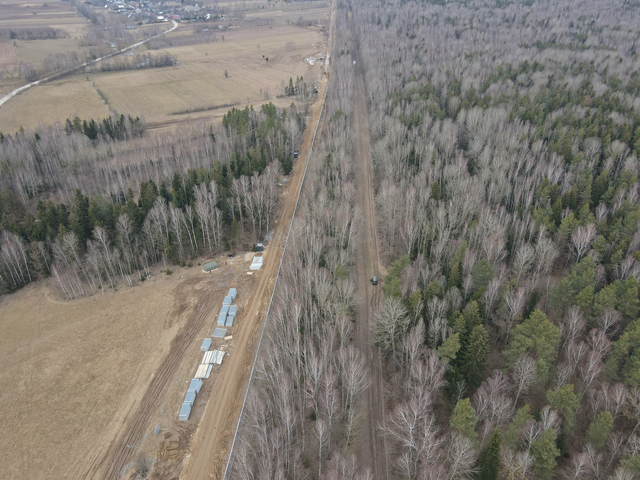 For several months now Poland has been building a fence five meters high and about two hundred kilometers long on the border with Belarus. The construction pursues political goals and runs afoul of a number of international environmental agreements thus causing irreparable damage to the unique natural habitat of Belovezhskaya Pushcha.

Andrei Khudyk, Minister of Natural Resources and Environmental Protection of the Republic of Belarus, received a letter from UNESCO Assistant Director-General for Culture Mr Ernesto Renato Ottone Ramirez who, among other things, thanked Belarus for its commitment to the objectives of the World Heritage Convention.

Following the repeated appeals of Belarus to the appropriate international organizations, including the UNESCO World Heritage Center and the International Union for Conservation of Nature (IUCN), Director of the UNESCO World Heritage Center Mr Eloundou Assomo forwarded a letter to Ms Małgorzata Golińska, Secretary of State at the Ministry of Climate and Environment of Poland, with an urgent request to suspend the construction of the fence, if it has already begun. He also requested a document assessing the potential impact of the project on the outstanding universal value of the object and its integrity and the detailed information of the planned structure, including visual information.

For its part, the Ministry of Natural Resources and Environmental Protection of Belarus will continue to draw the attention of the international community to this problem so that it is solved as soon as possible in the interests of the environment. 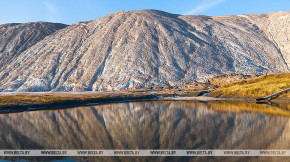 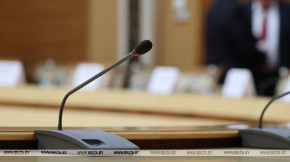